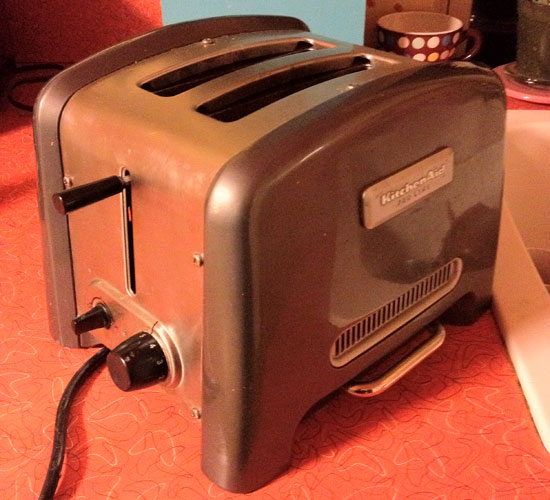 We met Robert a few months ago at The Family Center.  He is my favorite story.

Robert took the trolley into town to run his errands and got caught in the rain.  He made it to The Family Center to get his monthly food just before the down pour and asked if he could hang out in our lobby and wait until the rain stopped and the trolley came back around.  The volunteers took to him and didn’t want him to walk anymore and asked that we transport him home so he didn’t have to wait at the trolley stop in the rain.  I had a trip to make to Common Threads and said if he would help me take donations to the store the volunteers and I would help him get home.

Robert went from making a living, to living off Social Security.  Instead of getting up every morning for work and feeling useful, he navigates the trolley system to get to food banks, welfare offices and clothing giveaways.  Instead of picking up extra jobs to make the bills, he worries every time he opens the mail.  He had no purpose and for someone who was a skilled worker for so many years, that was the hardest part of his life now.

As we worked side by side to load our van with the donations I listened to his plight… one we hear over and over.  But now I have a solution for Robert, something I didn’t have before we started Common Threads.  I smiled, because I knew I could help him, really help him.

I gave Robert a tour of Common Threads after we unloaded the donations.  I showed him the shelves of lamps, croc pots and toasters we have donated but no time to test.  I explained that for every 10 hours he volunteers we would help him with $50.00 toward his rent or utilities up to $100.00 a month.  The money goes right to the landlord or utility company so it is not considered income for his other benefits.  It is a gift from us to him for his help.  But I told Robert that we really needed him; that we could really use someone to test all the donations, to fix something that was broke, to help us determine prices.  We needed Robert… we need him to help us!

As we drove Robert home I could tell the wheels were turning, he was thinking about Common Threads and what he could for us.  He thanked me for the ride and all the information I gave him.   I give this offer to lots of people but I never know if they are going to take me up but I prayed Robert would, because the truth is, we really did need him as much as he needed us.

A few days later I stopped by Common Threads to drop some things off and there was Robert standing in a sea of croc pots and lamps!  He was testing items, marking them with post it notes if they worked or if they didn’t.  He had the biggest smile on his face, so proud that he had something to do with his day… he had a purpose!  I teared up… He was so happy we did that for him.

I see Robert periodically when I come to the store and he always has a big smile.  He tells me of the sewing machines he worked on, the toaster he almost got to heat, the lamps he rewired.  He thanks me every time I see him.  He told me the $100.00 a month we help him with freed up money to fix his car.  Although he still struggles living on a fixed income he feels so much better now that he has something to do with his time.  Robert has a little wiggle room with his income and he doesn’t worry so much when he gets the mail.

I watched Robert put a toaster on the shelf for sale and I almost bought it.  Not because I needed a toaster but because it represented everything I wanted the store to do for this community, for our neighbors.  I wanted to create a place that serves them in ways that paying a utility bill or a jar of peanut butter could never do.  I wanted a place that could give them a purpose, a reason, a different life… We did this with Robert, and we do it with others.  The toaster represents Robert’s purpose.

So when you donate your unused unwanted items, know that they are sometimes so much more than an old toaster or an old lamp.  They are someone’s reason to get up in the morning.  To have something to do… to have a purpose.

This is what we do…. this is real help… this is Maury.

View all posts by thisismaury