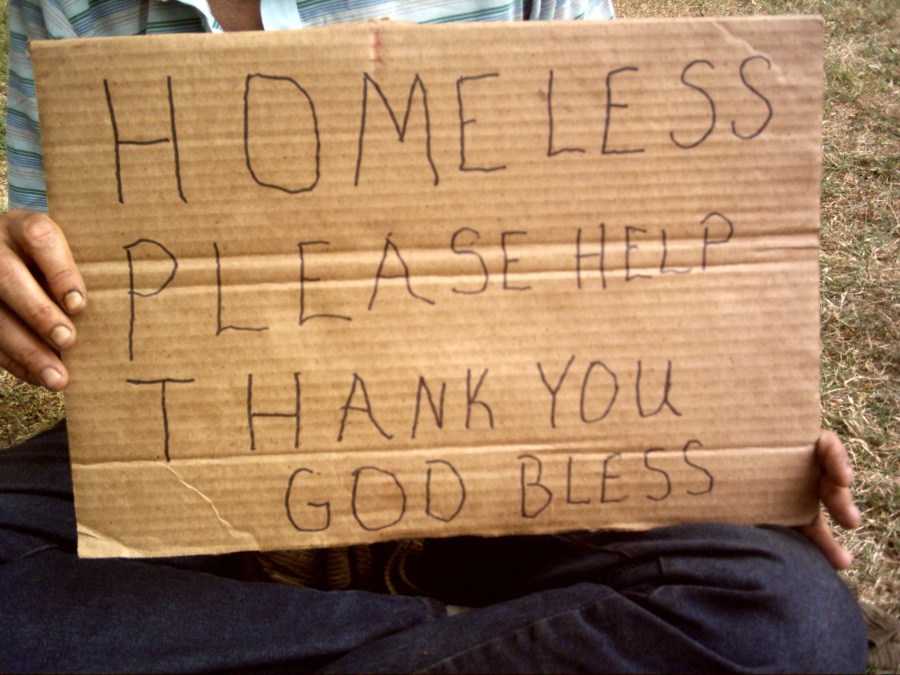 I first met David and his silver sedan on a warm summer Sunday morning.  I forgot my Sunday School curriculum on my desk and had to get it before church started.  I was running late (and obviously not prepared) so I couldn’t stop and talk but it was obvious he had been sleeping in his car, he nodded and me, I nodded back as I jumped back in my car and sped off to church.

A few weeks later I came to the center after hours to grab something and he was there again, his silver sedan, his same nod.

“Can I help you with something” I asked, curious as to why he was in our parking lot.

“I am sleeping in my car, I don’t have anywhere to go tonight.  Can I sleep in your parking lot?”  he asked, obviously embarrassed about his situation.

I didn’t know the rules on where homeless people can sleep in our town.  I didn’t really want him in our parking lot, it didn’t seem safe for him, its not ideal.  But he didn’t have anywhere else to go.  His back seat was full of clothes, a few books and a small flat screen TV.  Those were all his possessions.  All I could do was shrug my shoulders.  I wasn’t going to kick him out.  He didn’t ask for a hotel room. He wasn’t hurting anything by staying there.   We talked for awhile, I learned his story…

Turns out David lost his job a couple of weeks before I first saw him.  He was living with friends but without a job and no way to pay rent, they kicked him out.  His family is not able to help.  Sometimes he had friends to stay with, sometimes a girlfriend would take him in but mostly, he stayed in our parking lot.  He waited until we left for the day and made sure he was gone before we came to work (those were his rules, not mine).  He never asked for financial assistance, he never asked for food or a shower.  All he wanted was a place to park his car and sleep. I let him stay, told him to keep an eye on things, be safe and then I said a silent prayer for him.

He continued to sleep in our parking lot for several more weeks.  If we overlapped, he would keep me posted on his job searching.  When he was able to find a job he kept me posted on his housing quest.  We helped him fill out applications, we kept our eyes out for places that he could rent. We encouraged him, we prayed for him.  He still never asked for anything from us.

David had a job, but it took him probably two months to find affordable housing.  Available apartments in Maury County were too expensive.  What he could afford didn’t have any openings.  He also has bad credit which limited what he could rent.  He was on every waiting list in town, he called some places every day.  All he could do is wait.

In total, David spent about 5 months living on the streets of Columbia or bouncing between friends. Taking solace in our parking lot, living with all his possessions in the back seat.  Never asking for anything from us or the community. Just a place to park his car and close his eyes.

Its been a few weeks since he told us he finally found a place to live.  We told him to come back and we would give him some food and household items to get him started but he never did.  David isn’t going to take a handout from us, he isn’t going to come back.  I am sure the 5 months he spent homeless in Columbia took a toll on his pride and he is going to spend a long time building back up, coming back to the place he spent many lonely nights is probably not on his to-do list.

I will never forget the look on his face when he asked if he could sleep in our parking lot, the defeated eyes, the slumped shoulders.  How low is your situation when you are left with only your clothes and a small TV as the only things you have left to call your own? How humble must you be to beg for the ability to borrow a an empty parking space for the night.  Could you do it?

This is poverty… This is Maury… This is what we do…

View all posts by thisismaury